In a new strategy of its kind for Louisiana, The Von Mack Agency created a campaign designed to catapult foot traffic between two Parishes at the same time.

This collaborative initiative, dubbed “The #ExploreMore campaign,” launched in late 2019 and brought together Louisiana’s Cajun Bayou and Tangipahoa Tourism in a manner they had never worked before – and one with extended geo reach. Target KPI’s set at the brink of roll out were exceeded many times over, thus establishing framework as a sample strategic recipe for future CVB’s.

Check out details on benchmarks and strategy here in the case study.

The premise was a great one, and it was based on research, but it needed to be super clear and compelling to audiences for success. Von Mack chose to introduce the notion via a video to compel and clarify, along with a few social carousel ads for testing.

The goal was to sell visitation to their own area before sending traffic across, so we employed the fun, over arching message of #ExploringMore.

Video content was super strategized to deliver the message correctly and quickly.

To capture viewers’ attention within the first few seconds, we used the surprise visual appeal of “fish out of water” Renaissance Festival garb. Dialogue kept audiences interested with fun, “Did you know?” centered conversation, which plugged each destination while establishing the campaign idea to viewers.

Video ads were then run in both 30 second and 60 second spots.

After a few weeks, single image ads were deployed to keep the message top of mind and further draw in leads.

For optimal tracking, ads were directed to dual landing pages for each CVB. These mirrored pages were laid out with a strong CTA headline, a “stay cation sweepstakes” to convert leads, and listings of itineraries for both CVBs to move traffic through to the next destination.

Per Google Analytics, visitation for each of these two pages were amongst the top visited for both websites at this time.

To see other outstanding metrics, and more detail, read on in the #ExploreMore case study here. 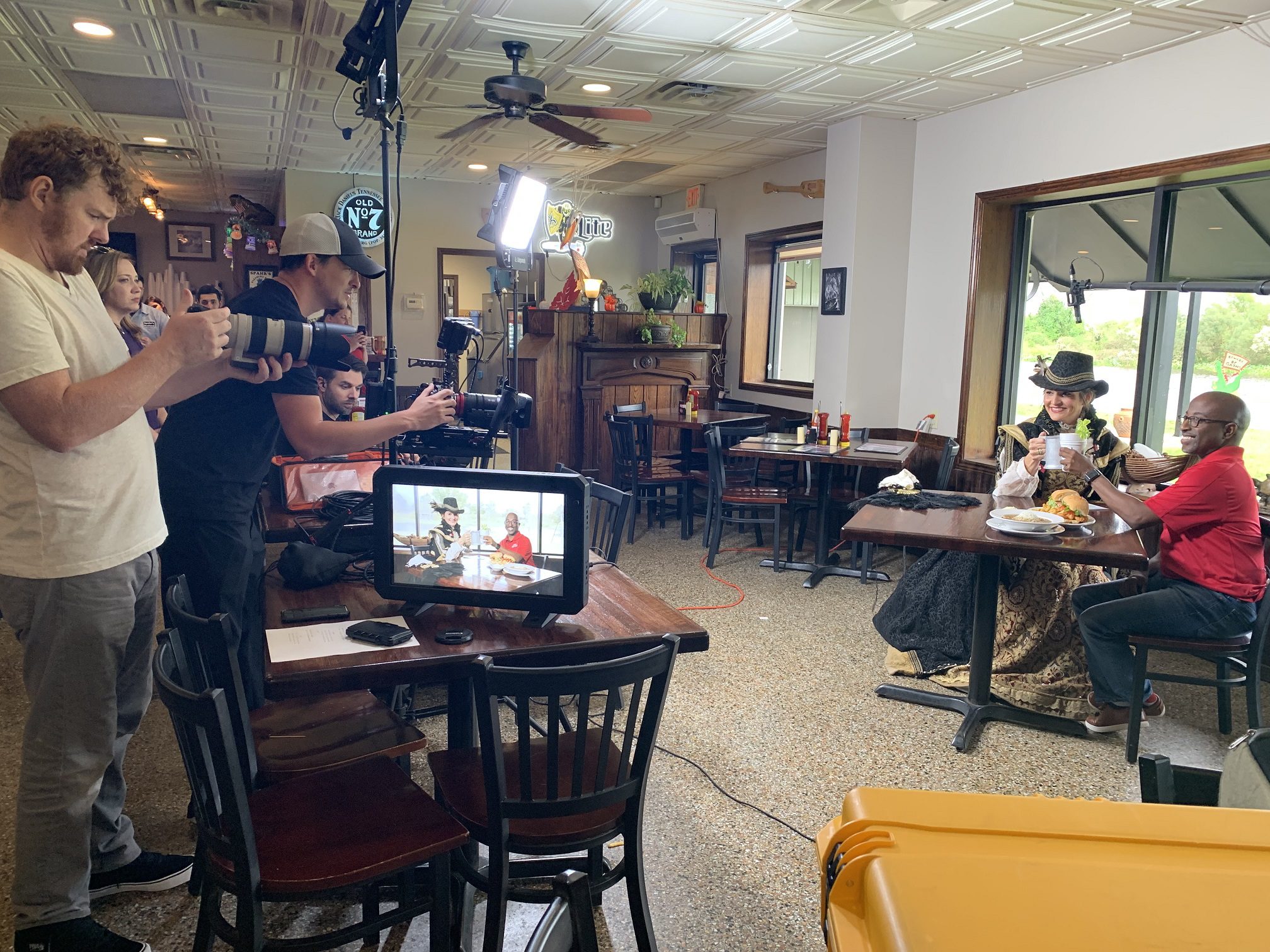