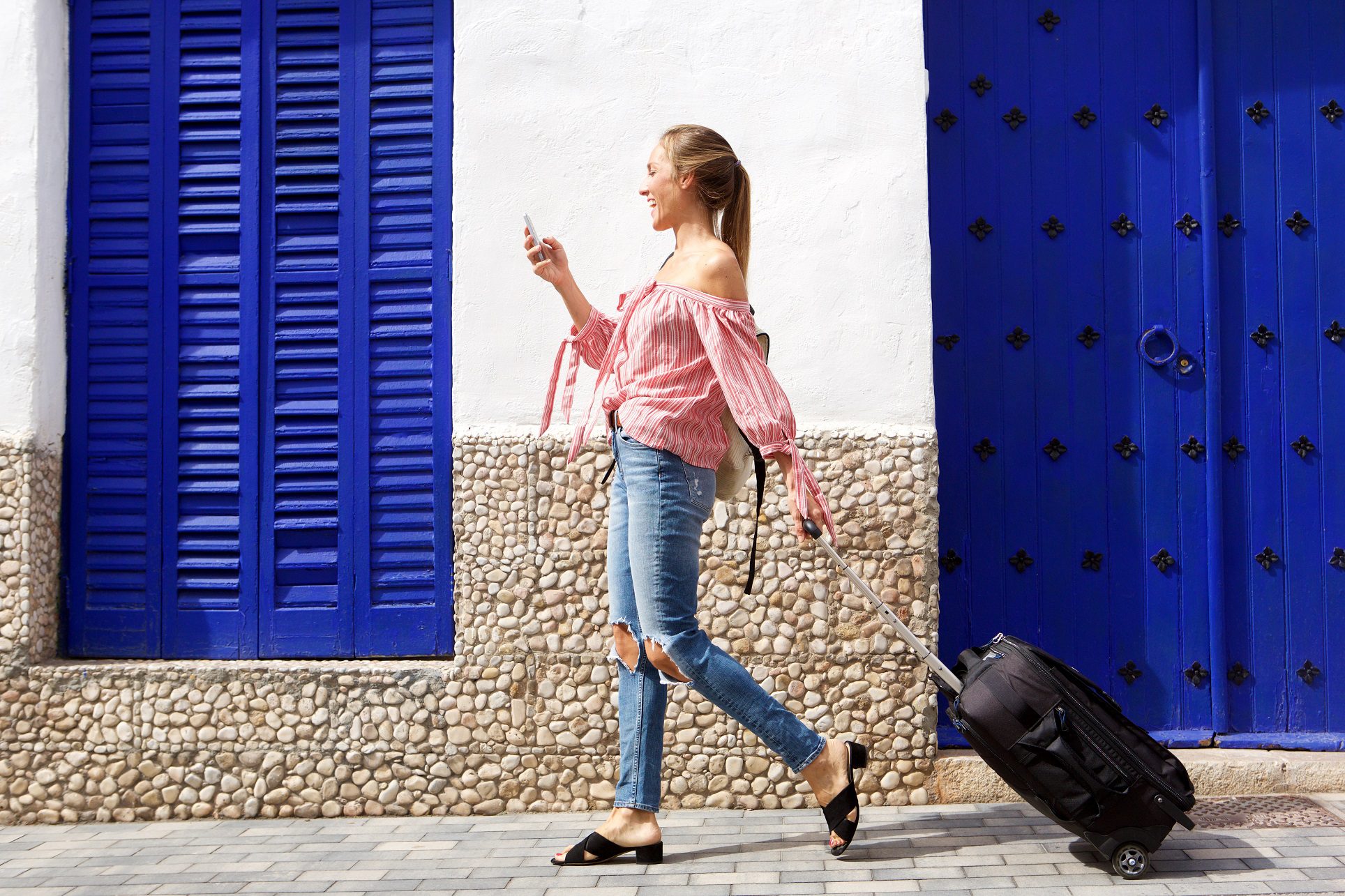 With 2020 just a few days away, we’re feeling a little nostalgic. Just 10 years ago, many of us were still using flip phones with slide-out keyboards and printing photos at CVS instead of posting them on Snapchat.

So before that big ball drops, grab a “go cup” and join us for a stroll down memory lane. 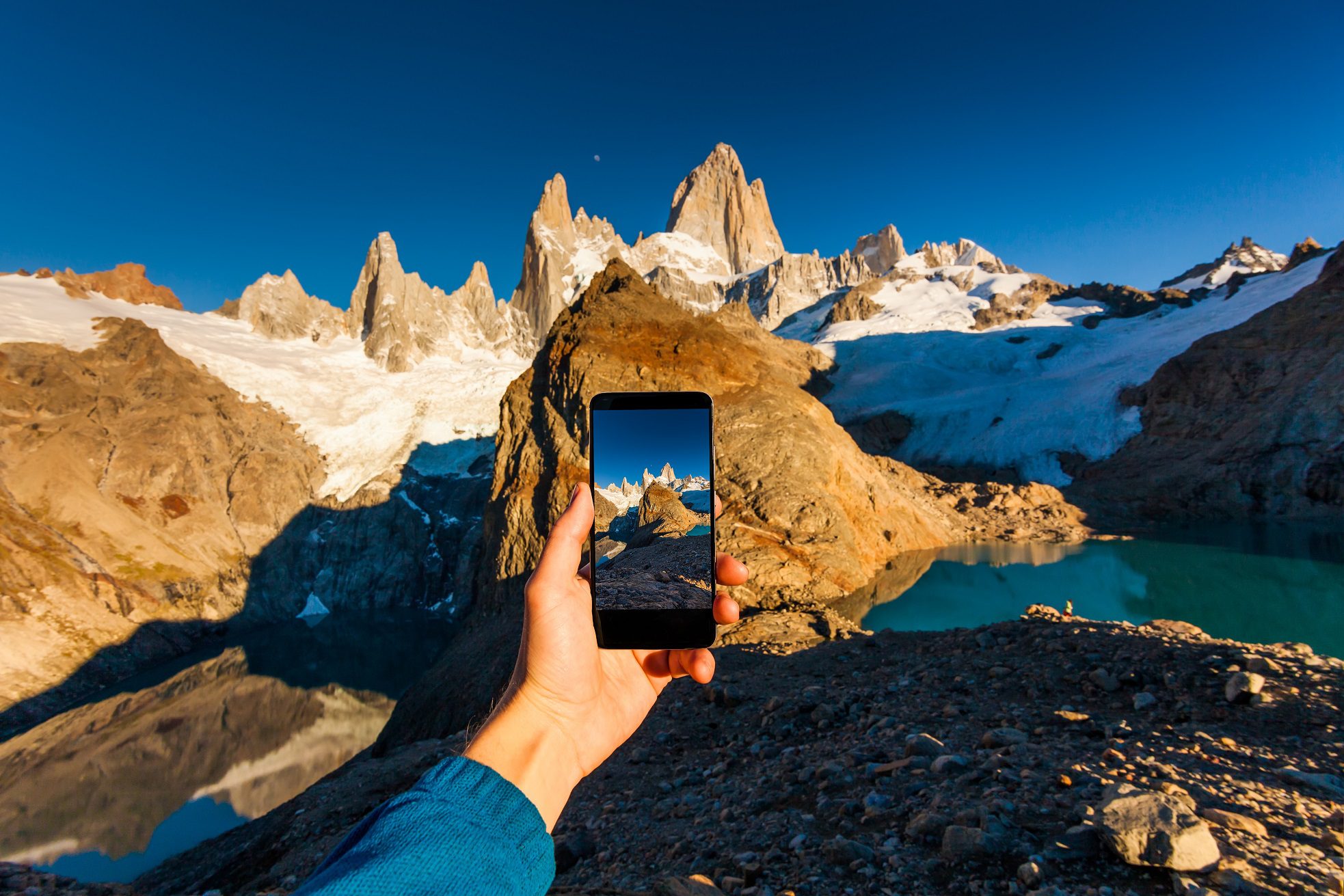 2010 saw the launch of a social app that would become one of the biggest sources of travel research for the next decade. #Hellothere Instagram.

While it took a few years for Insta to pick up steam, this was a pivotal moment in the world of travel and tourism marketing. Instagram started out as a simple picture-sharing app, but has since led to an entire ecosystem of travel influencers.

There was a time when would-be tourists had to subscribe to a travel magazine to study up on their next destination. And sure, travel blogs have been around since the 1990’s, but in the 10’s, it became much easier to get info delivered to your email before your first cup of coffee, or peruse peer reviews on your iPhone during your layover.

Before long, frequent flyers and social media influencers realized they could monetize their travel experiences, and those honest opinions on forums, Facebook, and TripAdvisor became the “go-to” de facto. The review-charged purchase momentum had taken hold. 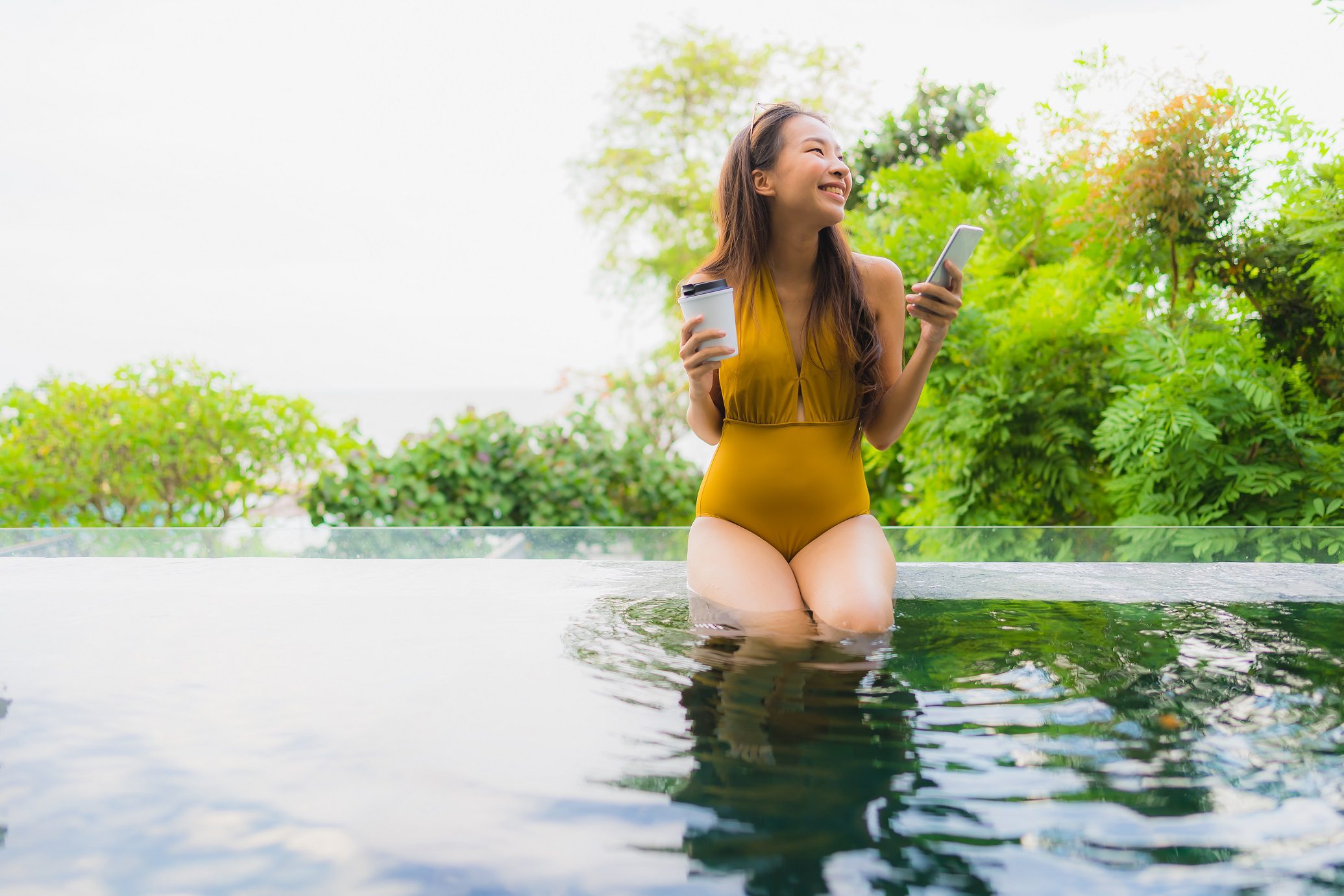 As the 2010’s marched on, consumers became increasingly aware of paid listings vs. organic. Travelers started to dig well beyond the first paid ad at the top of the search pages, and instead looked for a brand that spoke to them. They wanted to spend their time with hotels, tour companies, and even rental companies that had an appealing brand voice.

This is the trend that brought us content marketing.

Brands started to realize that they needed to invest dollars into producing unique, valuable content that would appeal not only to search engines, but to humans making their trip arrangements. The phrase “content marketing” didn’t even exist in the early 2000’s, and is now a big aspect of every major marketing agency and advertising pitch.

Everyone started booking on AirBnB.

When it first launched, Airbnb seemed like a sketchy room-share service reserved for the bravest travelers on a shoe-string budget. But, mainstream travelers inevitably came to see AirBnB as a totally viable way to explore a destination and make the most of their travel funds.

By 2014, AirBnB had become a lodging alternative for virtually any traveler. While it’s become a rather controversial point of contention for many destination cities, there’s no denying that AirBnB has transformed the way many people plan their travel. 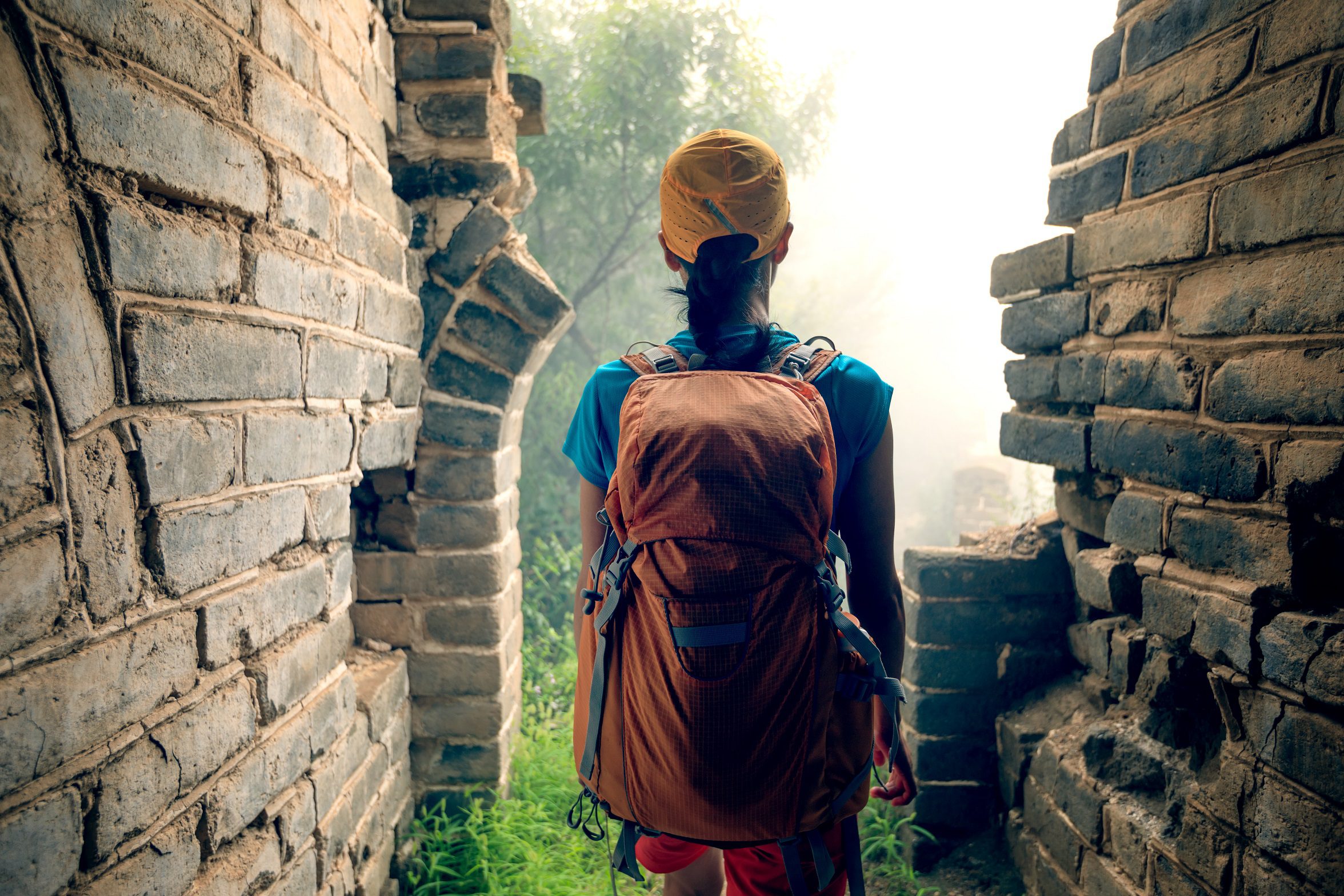 “Authentic” became the biggest word in the industry.

Around 2015, travelers realized they’re over the tourist traps associated with most destinations. They’d rather live like a local.

Brands across the travel industry started to react to that trend. They’ve continued to infuse their content, websites, and customer communications with images and words that communicate first-hand, front-line experiences that get to the heart of a destination or culture.

Virtual reality threatened to take over (but really didn’t).

By the time 2017 rolled around, virtual reality was all the rage. We were donning fancy headsets and goggles and transporting ourselves to beaches, cruise ships and festivals without ever having to put on shoes…. or at least some of us were, and it’s anyone’s guess if this happened only at new tech conventions or actually in our own homes.

The truth is that everyone heard about it. A lot.

The virtual reality experience started to become so detailed and immersive, it almost felt like they could replace the real thing. But while it was a novel experience to try out at a friend’s house party or a tech stand at the mall, this trend never came close to replacing real-life travel.

When they invent technology that mimics the rocking of a canoe on a boat tour or transports the smell of ramen as it simmers in an authentic Chinese kitchen, we’ll be on board. Until then, our eye is still on augmented reality’s gradual real world bleed through. 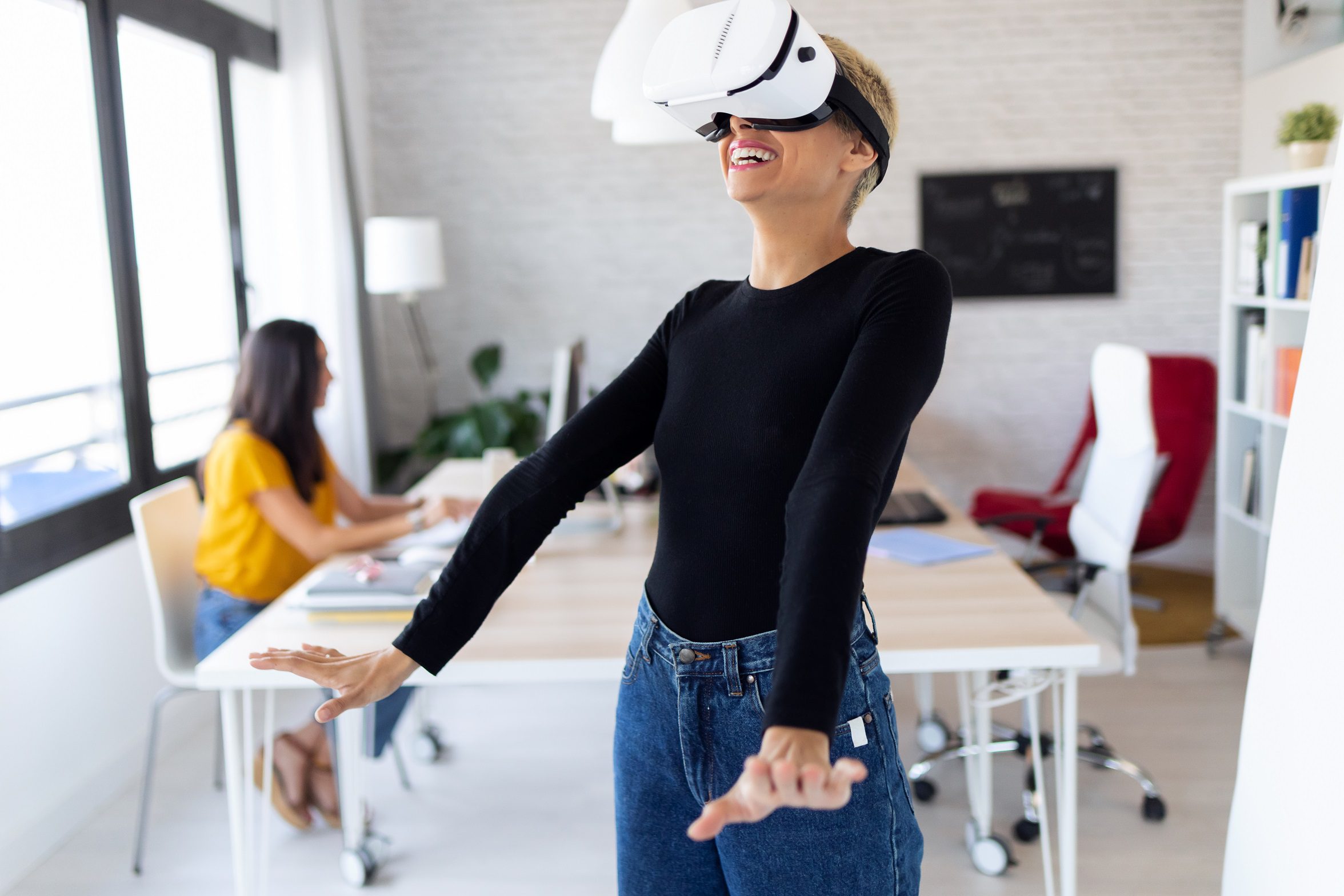 Not long after VR technology popped up, Google figured out a way for people to create their own virtual tour experience.

Using traditional photos or images that already existed in Google Maps, businesses were now able to piece together a virtual experience of their location. The Tour Creator seemed like an attractive way for hotel operators to share the look and feel of their lobby, restaurant, or penthouse view, along with plenty of other tourism applications.

Though we’re still watching this one grow, we’re keeping focus on the bigger development – the integrated search and index listings integration that has spun up from showcasing “in search” flights, hotels, and more varied types of travel experiences with booking buttons directly embedded in SERPS.

Is Google gobbling up OTA traffic? Perhaps. And this is the one the world should watching into the roaring new wave 20’s. 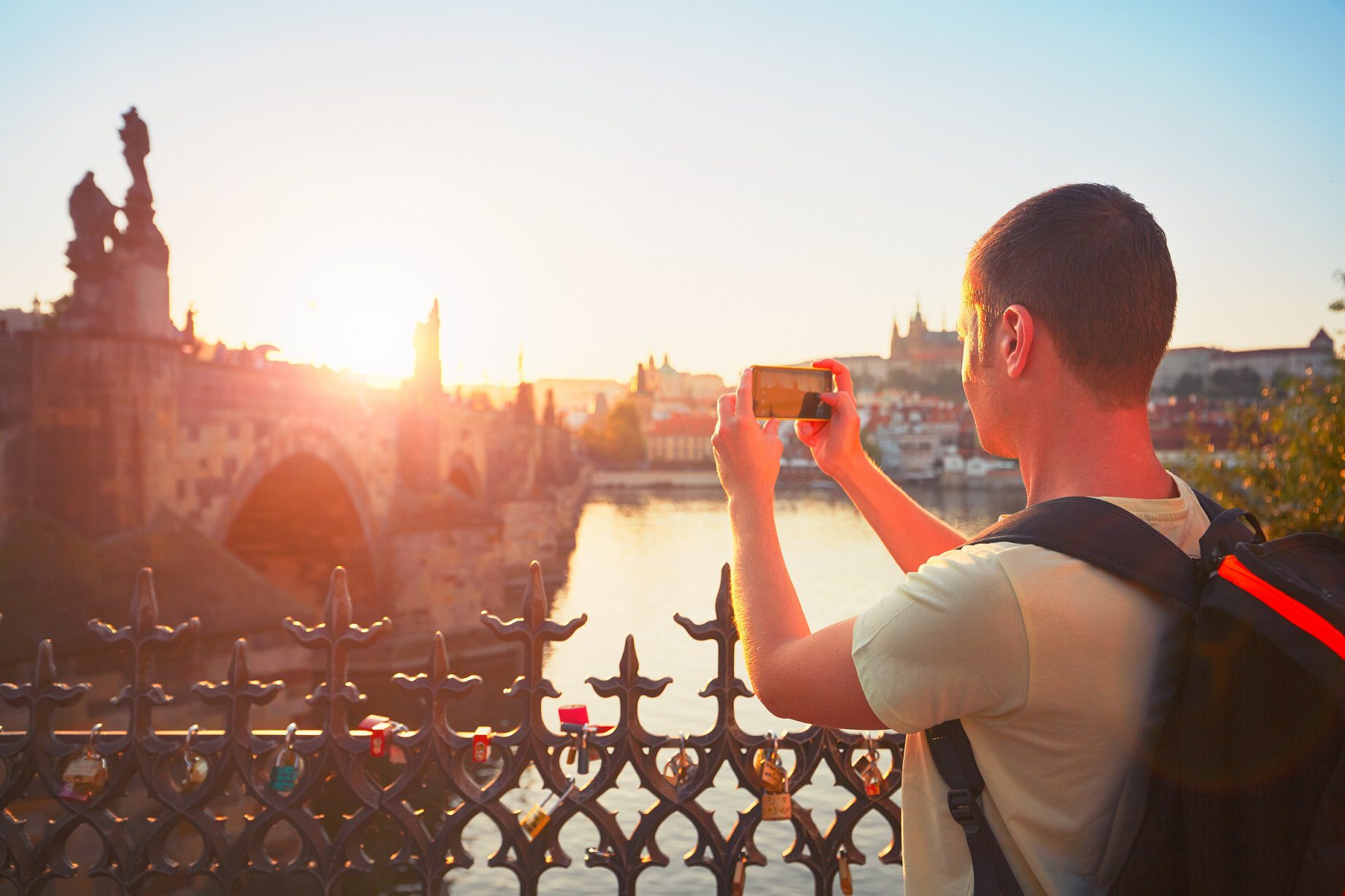 Mobile first marketing became “a thing” (to say the least).

As our phones improved, we got a little lazier. (All of us – no judgment here!). Why walk the four steps to your laptop to make a reservation when you can do it all on your phone, without having to get up from the couch and disturb the cat?

Businesses quickly caught on. In the 2010’s, brands in nearly every industry started to design their website primarily for phone screens.

This trend is especially crucial for tourism brands. Plenty of leisure travelers leave their laptop at home. Most tours and activities are booked on a cell phone, just hours before the reservation time. So in terms of design and functionality, mobile always comes first.

Obviously, we’ve come a long way. It wasn’t so long ago that Twitpic and Flickr were considered the peak of experience-sharing in real time. Now, we can scan a QR code or follow a hashtag to research a destination.

Tourism marketing trends change on a dime – it’s one of the many things we love about the travel industry. We relish the challenge of staying ahead of the pack.

If you’re feeling extra motivated to position your brand for success, here are just a few ways Von Mack can guide you through the next month, year, or decade of travel bookings.

And cheers. Let’s raise a glass to even more adventures in 2020! 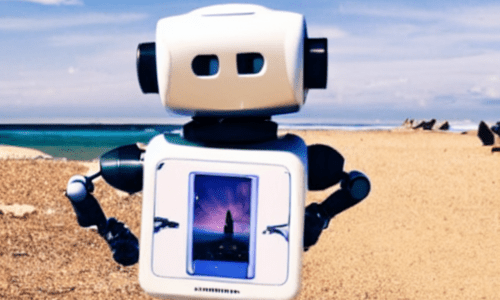 Putting 2022 into Perspective, Our Year of #TourismInFocus 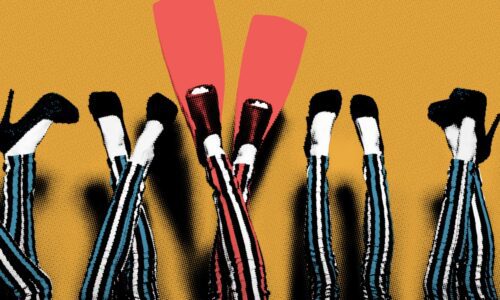 Evaluating Advertising For Attractions: A Visit With Shreveport Bossier CVB 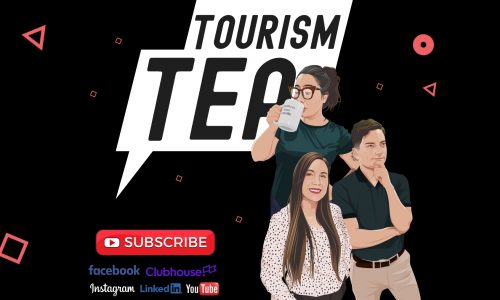 A New Von Mack Series? We’ve Got The Tea 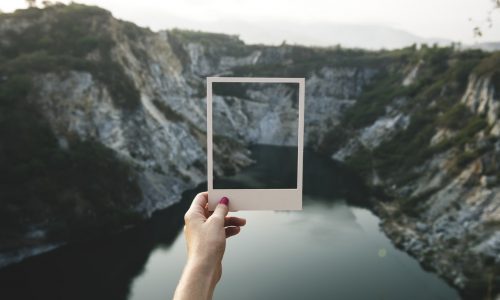 Here’s To The Restless Tourism Marketer: Easy Offbeat Tactics To Quench Your Thirst For More 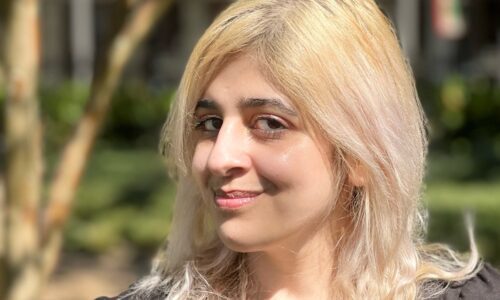